Matt Hancock speaking outside the Bloomsbury Surgery in central London, where a delivery of the Oxford vaccine was delayed (Picture: Getty)

Matt Hancock was left red-faced after he turned up at a surgery to promote the Oxford vaccine roll-out only to discover the GPs hadn ’t received any doses.

In what ’s been compared to an episode of ‘The Thick of It ’, the Health Secretary visited the Bloomsbury Surgery in central London this morning, on the first day GPs were to administer the Oxford Astra Zeneca jab.

But doctors informed him the delivery had been pushed back by 24 hours, laying bare the current problems with the country ’s vaccination programme.

The failed PR stunt was criticised by Mr Hancock ’s opposite number, shadow health secretary Jon Ashworth, who said it was ‘like something from the “Thick of It” but sadly it ’s no laughing matter. ’

The Labour politician added: ‘This should be a clear reminder to ministers to move heaven and earth to get vaccination widely rolled out ASAP.

‘We ’re in a race against time and we need to start with 2 million jabs a week urgently. ’

The first jabs of the vaccine – the second candidate to be given regulatory approval – were administered in hospitals on Monday and the roll-out had been due to be extended to GP surgeries from today.

But several doctors have reported delays with receiving the doses, which is threatening to derail the Government ’s aim of vaccinating nearly 14 million people by mid-February.

Some GPs have managed to start their vaccination programme like this one at the at Pentlands Medical Centre in Edinburgh, Scotland (Picture: PA)

Standing in front of the surgery, the Health Secretary said: ‘It ’s great news this morning that the Oxford AstraZeneca vaccine is from right now being rolled out to GP surgeries across the country.

‘For the first three days with the Oxford vaccine we did it in hospitals to check that it was working well and it ’s working well so now we can make sure that it gets to all those GP surgeries that like this one can do all the vaccinations that are needed.

‘The rate-limiting step is the supply of vaccine. We ’re working with the companies – both Pfizer and AstraZeneca – to increase the supply. ’

The Oxford AstraZeneca vaccine is easier to distribute than the Pfizer BioNTech jab which was the first to be approved.

GP Ammara Hughes, a partner at the surgery, told Sky News that its first delivery of the Oxford vaccine had been pushed back 24 hours but they would be continuing to administer doses of the Pfizer jab.

‘We have been running since the middle of December and on our busiest days we can vaccinate 500 people easily.

‘If we could get the AstraZeneca, then we could easily vaccinate 500 a day, which would ease the pressure on the health service and we could get more and more people vaccinated quickly and hopefully get out of the pandemic. ’

The rapid expansion of the vaccination programme is key to the Government ’s efforts to tackle coronavirus and lift England ’s national lockdown. 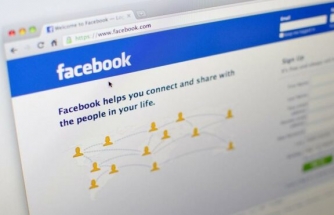 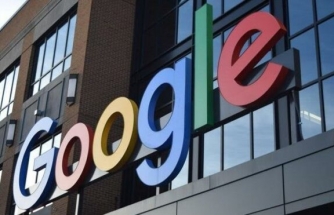 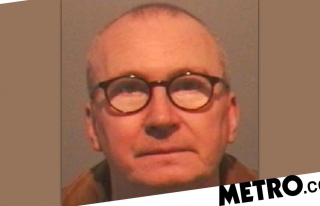